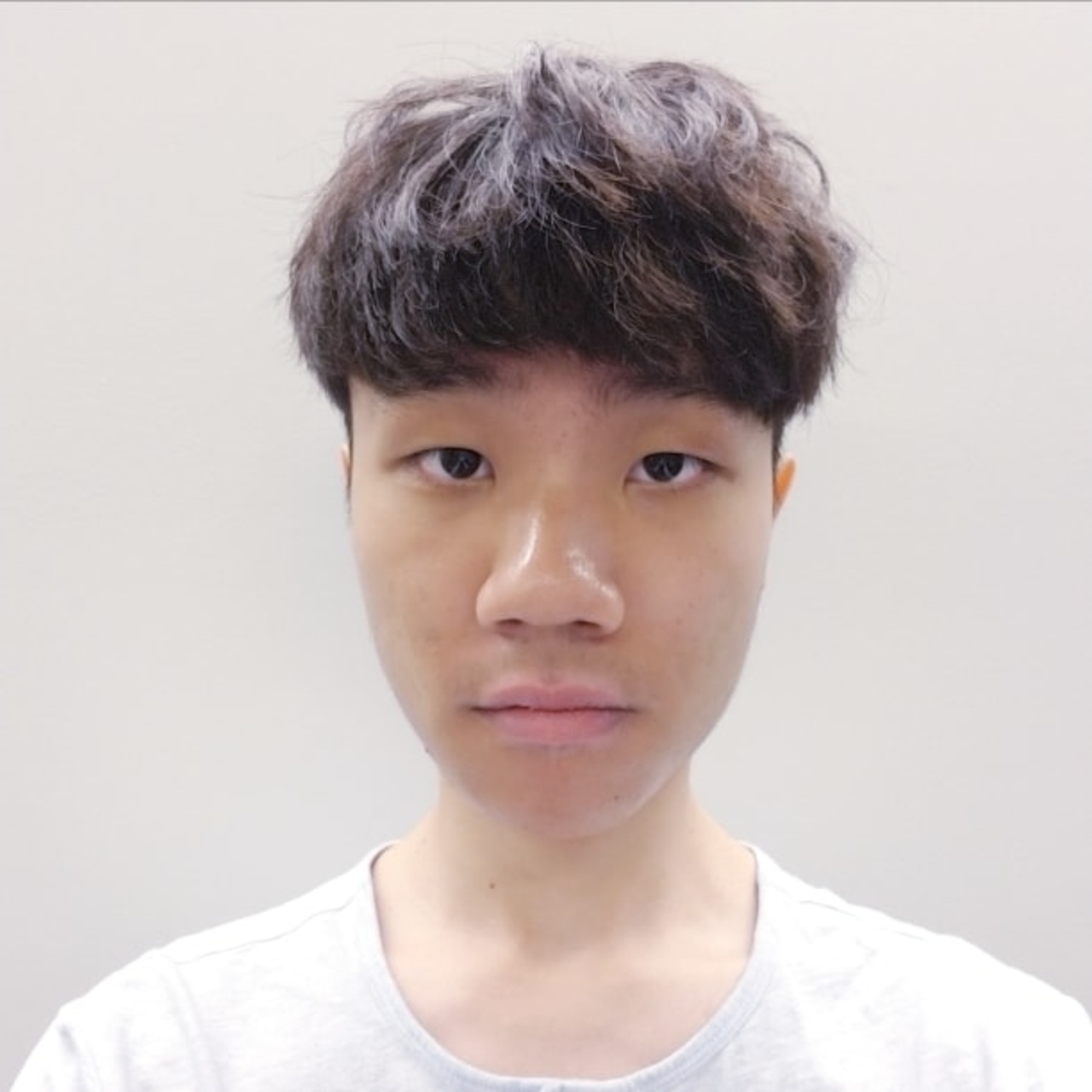 I was working on a project for CanDIG which was an implementation of the Htsget API — a simple data-access API for reads and variants. A key component of our application was the PySAM library, which provides an interface to genomic data. Its main use in the service was to parse a desired file and return only a chunk of that file with various filters. The most common way of accessing a file is with a local file path. However, with S3 buckets emerging as a popular file storage system, it is natural that PySAM should be able to interact with S3 objects; CanDIG, for instance, is moving to using a standard S3 interface for its data objects using MinIO. PySAM is a wrapper of the htslib C-API which should support fetching of S3 objects, but many issues arose when my team and I tried to pass access objects in private S3 buckets with pysam or htslib. After many google searches, there seems to be many people having similar issues: 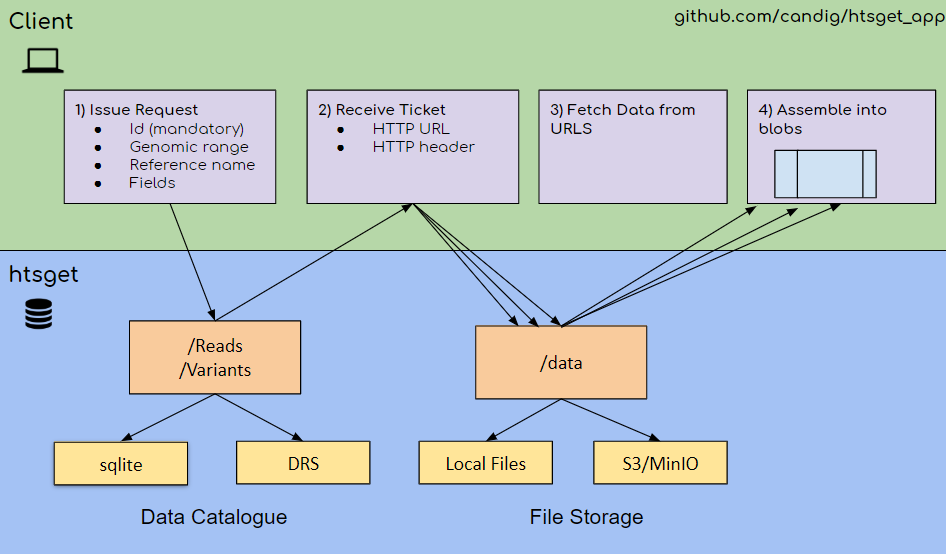 Although several sources claim that accessing s3 objects should just work, I have not been able to find a single worked example. After many days of digging on the web and coming across several problems, my team and I figured out how to successfully use PySAM and htslib to access private S3 bucket; we describe how below.

We believe the root of the problem is AWS’s move to a new algorithm for signed URL access to private objects which is not supported by the current release of htslib (v1.9); but is supported on the devel branch. To use this new version, the installation instructions can be found here: https://github.com/samtools/htslib . Make sure to add the –enable-s3 option during installation.

To check whether htslib installed correctly, use the command:

The output should be:

With the htslib from the develoepr-branch, you should be able to successfully use tools like htsfile on a private S3 bucket, as shown below (using your own credentials for access and secret key).

Accessing non AWS implementations of S3 like minio has a different URL format, and require a ./s3cfg file as a fallback method as setting environment variables won’t work. We will use the testing server play.min.io:9000 and we created our own test bucket called testfiles with the file NA18537.vcf.gz

We created ./s3cfg file in the root directory of your computer. The file should look like this:

If you’re wondering why the host_base is min.io:9000 and not play.min.io:9000, it is because htslib reads the host_base, and the file path in a specific format, and we had to play around with it for awhile to get it to read the host name in the way we wanted.

When using AWS, the host base is known to be e.g. “s3.aws.amazon.com”. Lets use the following url as an example:

For this url, we are trying to acess the file NA12546.final.cram inside the bucket 1000genomes. The structure that htslib assumes is “bucketname.hostbase/object”.

Therefore, if you are using a non AWS S3 bucket, you have to lie about the bucketname to get the correct structure. In the above example with play.min.io:9000, we have to pretend that “play” is the bucket and the host_base is in.io:9000.

Also note for the ./s3cfg file, the “[default]” profile could be named anything you want.

After the ./s3cfg file is created, we used this command to open the file

If the request was successful, the output would look something like this:

If you got an error

If you got an error, you may want to run the command with -vvvvv to see a detailed log. Using the command from the example earlier:

If successful, the output should look something like this:

Pay close attention to the “Host:”. If your host is not being read correctly, play around with the host_base in ./s3cfg file and the file path you pass in with the htsfile command

If you already have PySAM installed, you need to uninstall it. We want to rebuild PySAM from source to make it use our custom htslib instead of the release version.

To install PySAM from source, refer to this link: https://github.com/pysam-developers/pysam

Change your directory into root of PySAM.

Since pysam depends on cython, it has to be installed beforehand:

In the terminal run:

If it was successful, it should print out each position in the vcf file

6) Use PySAM in your project

At the time of writing, the official release of PySAM does not support private s3 file paths. To make PySAM work with private s3 buckets, we must rebuild PySAM from source and point it to the developer version of htslib. I hope these steps have helped you get PySAM and s3 buckets working with your project.